Local celebrities and sports figures are common visitors to Bonne Vie, but what’s a salon owner to do when the nation’s most powerful woman, politically speaking, wants to stop by for a ‘do’?

After passing a secret service background check with flying colors, Bonne Vie owner and lead stylist Emil opened up his shop on his day off to give Nancy Pelosi the royal treatment. ‘She was very gracious,’ remarks Emil after spending the afternoon with the Speaker. ‘Nancy wanted a Vidal Sassoon bob, the best in the world, and that’s our specialty.’

Pelosi’s secretary did her research well, choosing Bonne Vie for the Speaker, after reading about Emil’s training with Sassoon in Manhattan.

So how did Nancy like her haircut? ‘She left with a smile and stack of business cards’ notes Emil. ‘It went very well.’

Here’s to Bonne Vie becoming THE salon for Washington’s who’s who on holiday in Central Florida. 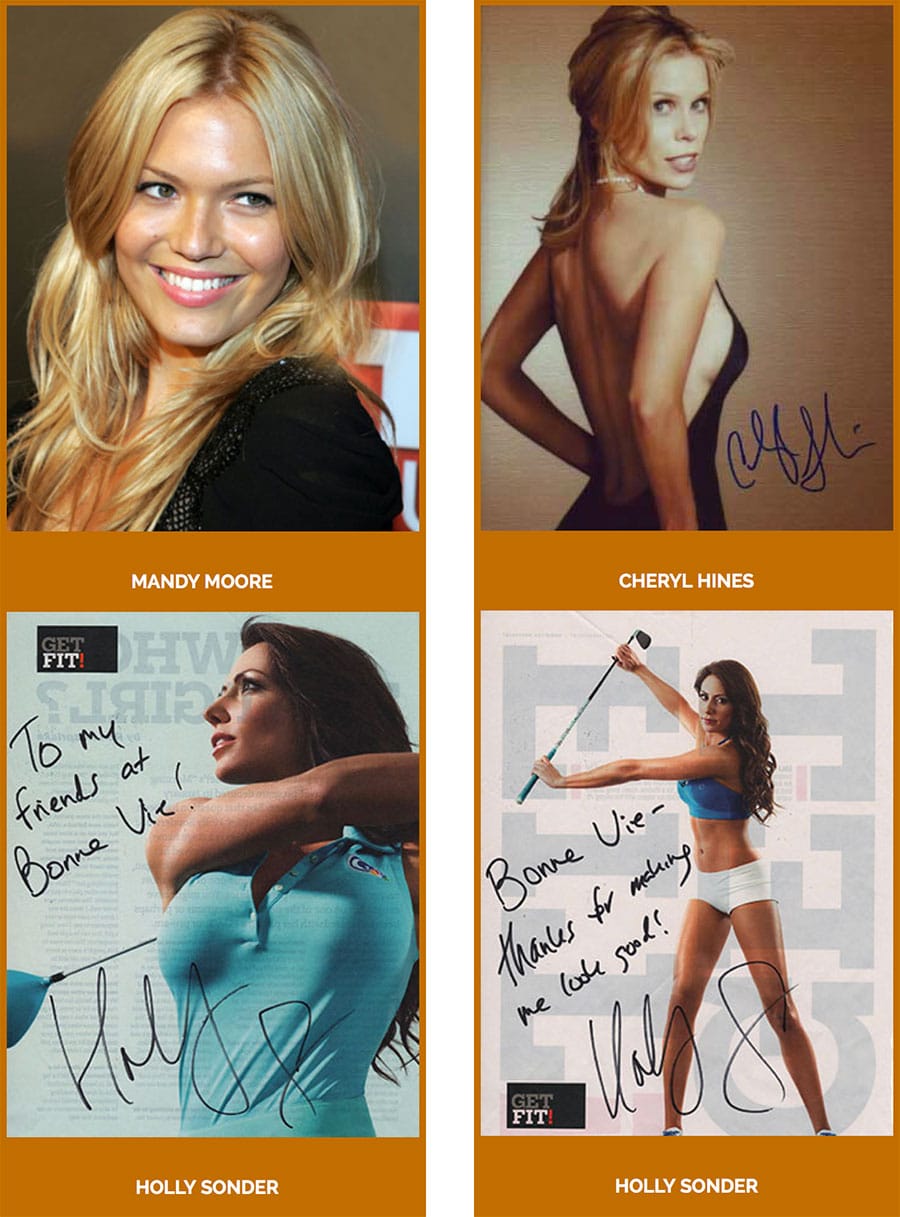 HOW CAN WE HELP YOU?

Your hair is your best accessory! Book an appointm

Look for a salon to give you the perfect hair? Boo

Bonne Vie has everything you need in a salon! Book

If you’re looking for a new salon, Bonne Vie is

Call to start your consultation to get the hair yo

Radiate with confidence! Book an appointment at Bo

When it comes to extension quality, the results sa

Express yourself through your hair! Book an appoin

WHAT OUR SATISFIED CLIENTS SAY

"I love my cut and color with Kristina"

"Fantastic! Tural did a great job on my haircut, as always. He and the other stylist at Bonne Vie are the best in Orlando."

"Dyani does an excellent manicure"

"They were so friendly and it was pleasure to get my hair done there. I'm very happy with services their provided. I will recommend this salon to my family and friends. Their pricing was competitive and their staff is professional."

"Love the highlights! Fatih is the best :)"

"Have always felt welcomed, accommodated, listened to and left with what I wanted in terms of both product, and service."

"I recently started going to the salon to have eyelash extensions done by Rachel I have only great things to say about her she does a great job she is professional and informative and also clean."

"Everyone was very friendly. The service was great and Adam did a great job in my hair. Thank you all."

"I loved my stylist and the end result was amazing! She turned my idea of what I wanted my hair to look like and met it and more! I've gotten so many compliments on my haircut that I cannot imagine getting my hair cut anywhere else now. Will definitely be coming back."

"Thank you Laura! Obsessed with my cut and nightlight!"